Bathe and Beyond, has been announced a winner at the biggest awards event in the kitchen and bathroom industry, the kbbreview Awards.

The award, which was presented at a glittering gala dinner held at the Hilton Birmingham Metropole on Tuesday 4th March 2014, was won in the Bathroom Showroom of the Year category. The much anticipated event marked a landmark 20 years of the national awards, which are organised by the UK’s leading publication for the kitchen and bathroom industry, kbbreview magazine. In attendance were many of the most respected names in the sector, as well as the evening’s celebrity host, Al Murray, better known as the Pub Landlord. Clifford Payne, Director for Bathe and Beyond, says: “For all at Bathe & Beyond, winning the coveted Showroom of the year kbbreview Award 2014 is a lovely way to end a year of great endeavour and hard work. The win is enhanced further, as the standard of all finalists was so high.” Tim Wallace, editor of kbbreview, says: “This year’s ceremony focused on celebrating a huge milestone in the history of the national kitchen and bathroom awards, of which our 2014 winners have played a very special part. We would like to extend our many congratulations to Bathe and Beyond on winning a kbbreview Award and wish them every future success hereon.” 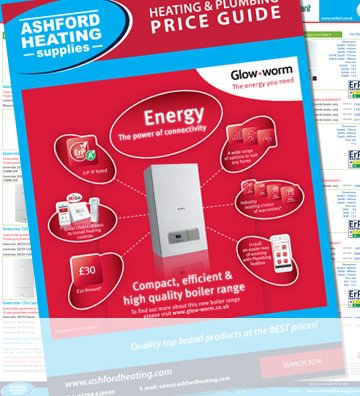 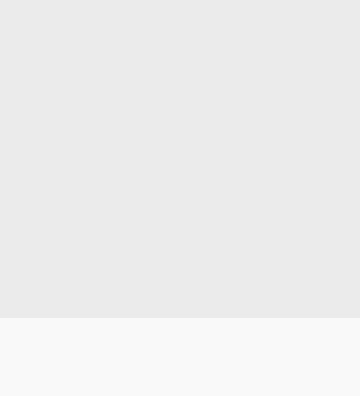