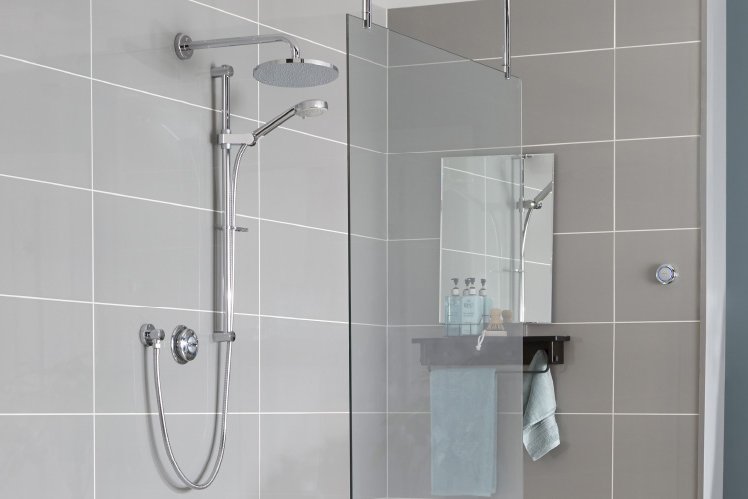 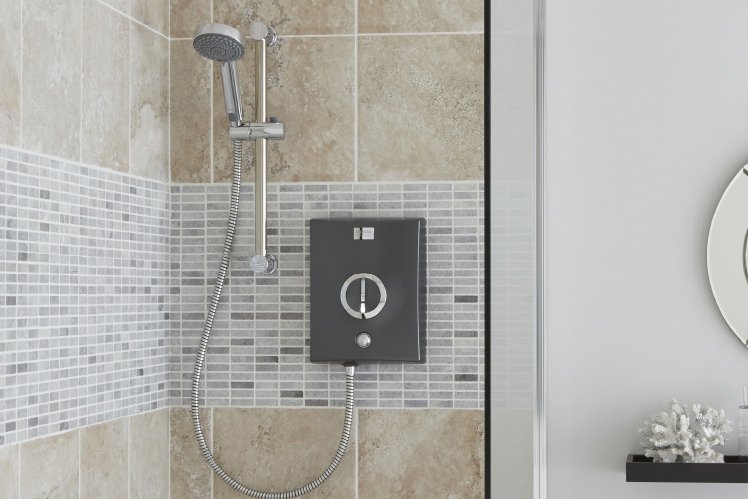 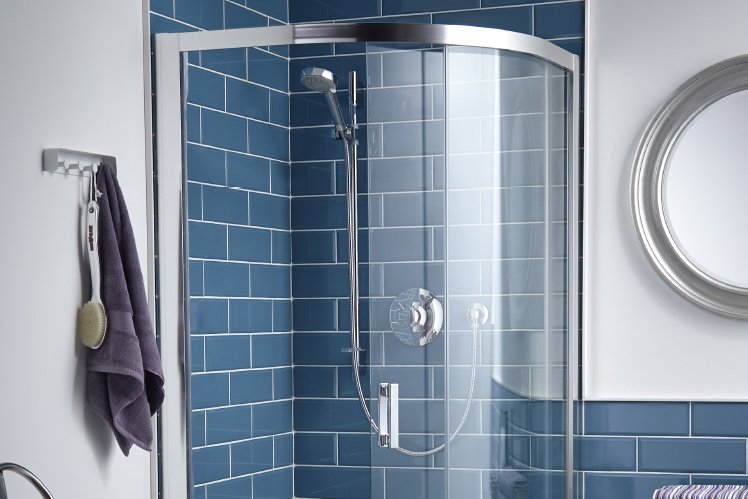 Aqualisa is renowned for innovation and performance. They design and build their showers and bath fills around three distinct technologies: mixer, digital and electric.

Aqualisa’s pioneering digital technology is just as original.? Aqualisa launched the first digital shower, Quartz Digital, in 2001 and the technology has since been adopted by every major shower manufacturer.

The electric showering technology has been similarly influential, with the award-winning Quartz Electric spearheading a new generation of advanced electric showers. 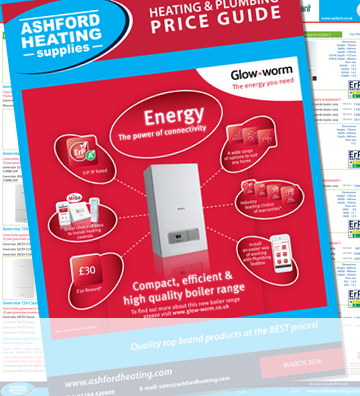